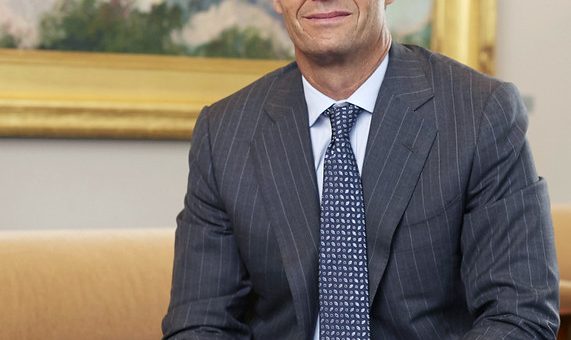 “There is no one more qualified to lead our economic development efforts than someone who’s been a leader in the business for 35 years. Not only has Brad created, grown and expanded his business from the ground up, he’s been focused on how his work contributes to making Indiana the best place to invest, work, and live for his entire career,” said Gov. Holcomb. “Brad will be the next great leader of our economic development efforts, and he joins us just as we are getting our $500 million READI program off the ground. We will have a transformational leader at the helm of this transformational project.”

Chambers is a leader in the investment, development, and management of high-quality multifamily and mixed-use properties. Building Indianapolis-based Buckingham Companies with a focus on midwestern values, creativity, community involvement and an entrepreneurial spirit, Chambers has led the strategic direction of each of the company’s fully integrated divisions, including development, construction, property management, and institutional asset management since its start in 1984.

“I’m honored to serve the state of Indiana and give back to a home that has given so much to me over the years. I’m very excited for the opportunity to strengthen statewide entrepreneurship and help drive Indiana’s overall business climate to the next level. I’m nothing short of impressed with Governor Holcomb’s leadership and ideas for the state and look forward to being part of the team,” said Chambers.

Chambers will enter into a two-year contract with the Indiana Economic Development Corporation board to lead the IEDC. He will reduce his day-to-day involvement with Buckingham while he serves as Secretary of Commerce. Buckingham Companies will not be eligible for state of Indiana incentives during Chambers’ tenure with the state.