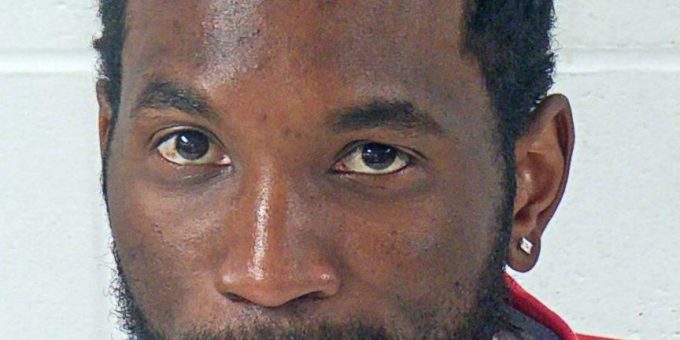 BEDFORD – A Bedford man was arrested Wednesday after Bedford Police received a call from 31-year-old Ken Howell Jr. in the 1100 block of N Street reporting that his ducks were missing.

The dispatcher told responding officers that Howell had a protective order against him from being at that property and Howell was abusive during the call.

When police arrived they checked on a female and their child who were victims in a previous battery incident at the home.

Officers found Howell inside the home.

Howell was detained for violating a court order to not be at that home.

Howell was arrested on a charge of invasion of privacy.