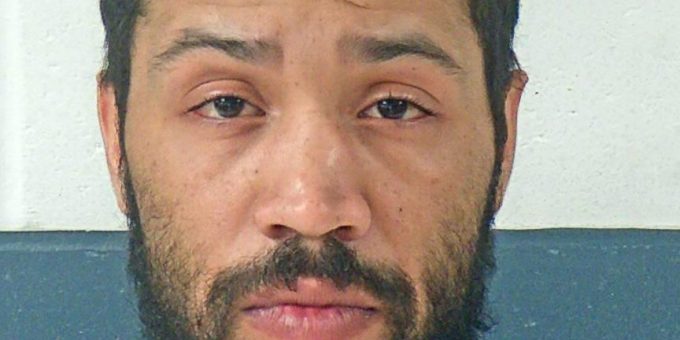 BEDFORD – A Springville man was arrested Tuesday after a Lawrence County Sheriff’s Department deputy stopped him for driving while intoxicated.

At approximately 7:31 p.m. a deputy was patrolling northbound on South I  Street in the area of Bright Lane, when he met a blue car coming around the corner traveling south on I Street. The blue car ran the deputy’s patrol car off of the roadway.

The officer turned around to initiate a traffic stop. The driver would not stop and the deputy lost sight of the vehicle at I Street and Sand Pit Road.

The deputy attempted to locate the vehicle and drove west on Sand Pit Road to Church Camp Road and then turned around.

He spotted the car traveling south on I Street. The deputy attempted to stop the vehicle by blocking the roadway. The car went off the roadway on the west side of the roadway and drove around the patrol vehicle. The officer turned around to pursue the car. The car turned into a driveway in the 970 block of Trinton Circle.

The deputy found the driver 26-year-old Gavin English sitting in the vehicle. The officer asked for English’s driver’s license and English said he didn’t have one because it was suspended.

English was arrested on charges of operating a vehicle while intoxicated endangerment and resisting law enforcement by vehicle.