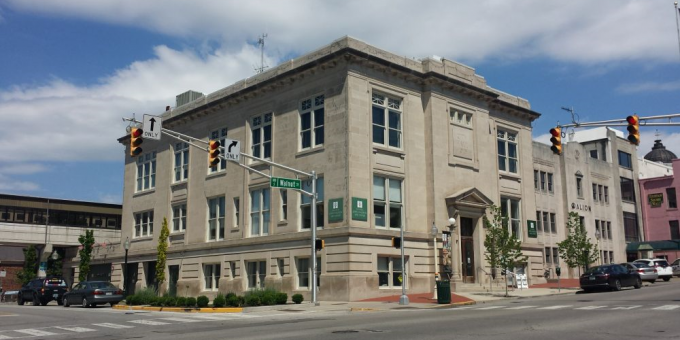 BLOOMINGTON: Bloomington Mayor John Hamilton and the co-chairs of the Waldron Recommendation Task Force will make an announcement about the City’s commitment to Bloomington’s arts community.

Mayor Hamilton will be joined by task force co-chairs Miah Michaelsen, Deputy Director of the Indiana Arts Commission, and Valerie Peña, Assistant Vice President/Chief of Staff for the Office of Government Relations and Economic Engagement at Indiana University.

The event will be held Thursday at 5 p.m. in the lobby of the Waldron, 122 South Walnut Street.

The ownership of the Waldron reverted from Ivy Tech Community College to the City of Bloomington in January 2021.  The former City Hall building served as a community arts center from 1990 to 2020.

The Waldron Recommendation Task Force was convened by Mayor Hamilton in November 2020 in anticipation of the transfer to provide an evaluation of the circa-1915 building and offer short- and long-term recommendations for its future use.

In early May, the 21-member task force issued a report, available here,  summarizing its activities, findings, and recommendations for future uses for the Waldron.