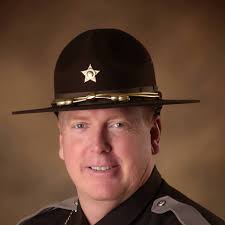 JACKSON CO- The Jackson County Sheriff’s Department is seeking the public’s help in regards to fires being set in Carr and Owen Township.

Jackson County Sheriff Rick Meyer says that several fires have been intentionally set in the area along roadways in the past few hours Thursday evening.

The Sheriff reports these are not controlled burns to kill vegetation.

One possible description are two subjects on a four wheeler, but this has not been confirmed. If you witness anyone acting suspicious call 812-358-2141 and report it to the Sheriff’s Department.

“We want to get this stopped before someone’s property is damaged” said Sheriff Meyer.