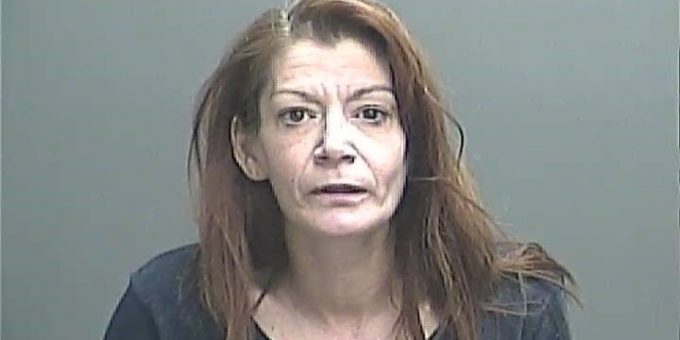 When troopers entered the residence, they located and arrested both subjects.

While inside the residence, troopers observed signs of illegal drug activity and contacted the Knox County Prosecutor’s Office for a search warrant.

Two other individuals inside the residence were identified as 21-year-old Allyson Catt, of Bicknell, and 22-year-old Colton Hitt, of Vincennes.

Minderman had meth, marijuana, and paraphernalia in her possession. Catt and Hitt had approximately one gram of meth and marijuana in a backpack they shared.

All four individuals were arrested and taken to the Knox County Jail where they are currently being held on bond.

Catt faces charges of possession of meth, a Level 6 felony, possession of marijuana, a Class B misdemeanor, and outstanding warrants out of Knox and Vanderburg counties.