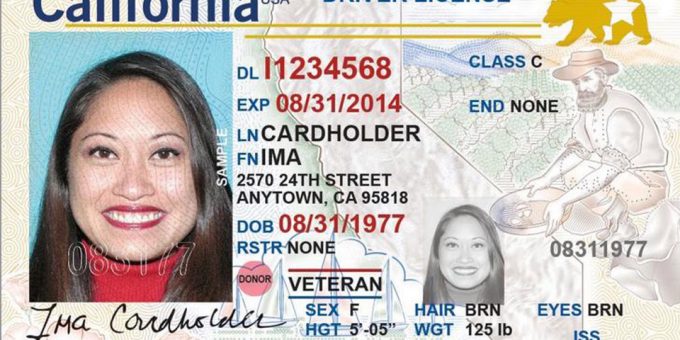 UNDATED – The Department of Homeland Security announced Tuesday that the proposed date to start enforcing Real ID-compliant identification for air travelers will be delayed by 19 months.

DHS Secretary Alejandro Mayorkas announced that the deadline, which was scheduled for Oct. 1, 2021, will now be May 3, 2023.

Officials have cited the pandemic as the cause of the delay and say that postponing the deadline will give state motor vehicle departments, many of which saw operations upended by the pandemic, time to process the new ID cards.

The Real ID Act was passed by Congress in 2005 and enacted the 9/11 Commission’s recommendation that the Federal Government “set standards for the issuance of sources of identification, such as driver’s licenses.”

A Real ID will be necessary to gain access to federal facilities, board commercial aircrafts and enter nuclear power plants.

For air travelers flying within the U.S., passports and these TSA-approved forms of identification are also acceptable. Real IDs are not valid for international sea cruise travel, international air travel or travel across the borders with Canada and Mexico.

It’s not the first time the deadline has been pushed back. In March of 2020, Acting Secretary Chad Wolf announced that COVID-19 had forced the DHS to push the October 1, 2020, Real ID target date back a year.

DHS says that all states are now on track to begin issuing compliant licenses and IDs by the May 3, 2023, deadline.

More information about Real IDs is available on the DHS website.