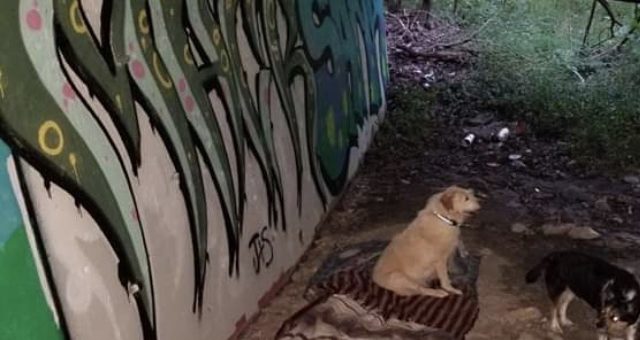 So far more than 94 participants have signed up for the Friday event, which is more than double from last year.

After five years, the reserve is being depleted and the goal is to raise a total of $180,000 for for the shelter’s annual budget.

With other sources of income already in place, this fundraiser could possibly help the the organization supersede the overall annual goal.

Bedford resident Ginny Fullen is particpating in this years Sleep Out to bring awareness to the homeless population.

“Last year, with the eviction from Seminary Square, and a large amount of public places such as the library, the homeless population did not have places to go,” said Fullen.

“Many are just one pay check away from homelessness, a divorce, illness, or other circumstances that can lead to being left out on the street,” said Fullen.

This shelter has been opened to provide a valuable resource to the homeless community especially after the closing of Martha’s House.

Fullen will be camping out at a undisclosed location in Bedford Friday night trying to raise money for this cause.