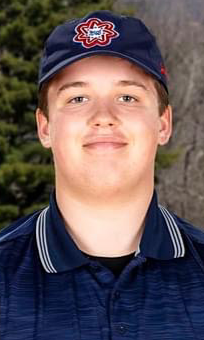 NEW ALBANY – Bedford North Lawrence posted a 173-188 victory over New Albany during boys high school golf action on the back nine of Valley View on Thursday.

Colten Girgis carded a 40 while Jett Jones posted a 43 to pace the Stars, who didn’t record any birdies but played steady during their second look at the course this season.

“Jett is getting into playing rounds like we thought he was capable of,” BNL coach Mike Wright said. “It’s nice to see. It adds depth and competition to a crowded roster. That’s what we need.”

Trevin Hutchinson and Jackson Jones fired 45s to complete the scoring for the Stars.

Ryan Crum and Lukas Knoy had 43 for the Bulldogs.

BNL will host Salem and Paoli at Otis Park on Monday.