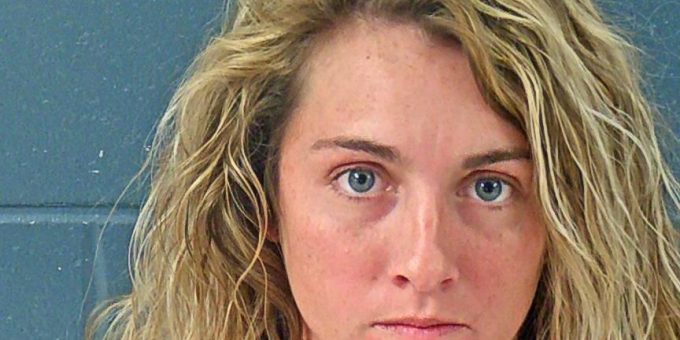 BEDFORD – A Bedford woman was arrested after Bedford Police officers say she told her children to lie and she lied to police officers.

On March 3, 2021, Bedford Police officers began investigating an incident of domestic battery on a child under the age of 14.

The male, 29-year-old Bradley Livingston, who was allegedly involved was arrested.

Police say 28-year-old Danielle Tolbert told her children to lie to police as well as during interviews with the Department of Child Services and at Susie’s Place Child Advocacy Center in Bloomington.

Tolbert was arrested on a warrant on charges of assisting a criminal and obstruction of justice.

Tolbert told the children they should not tell anyone what happened because it’s “part of our family”.

Tolbert told police the alleged incidents never happened and she never told her children to lie to police or investigators.