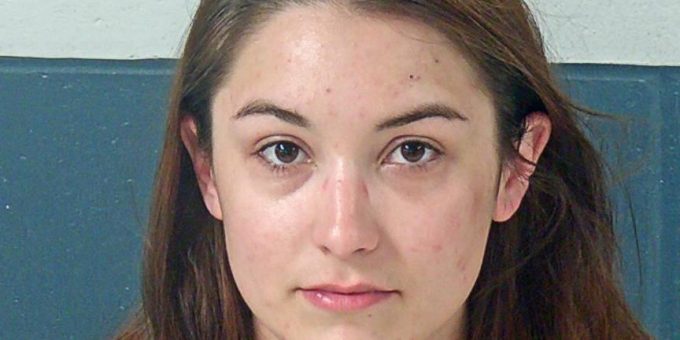 MITCHELL – A Mitchell woman was arrested on a warrant on a charge of residential entry from an incident on July 15, 2020.

According to a probable cause affidavit, Mitchell police were called to an apartment in the 200 block of 5th Street after a report of a residential entry.

A woman told police a male and Terrell had kicked in her door and then fled in a grey or silver SUV when they realized someone was inside.

The woman and a male in the apartment were able to identify the suspects.

Police attempted to locate the two suspects but were unable to.

The information was forwarded to the Lawrence County Prosecutor’s Office and a warrant was issued for their arrests.