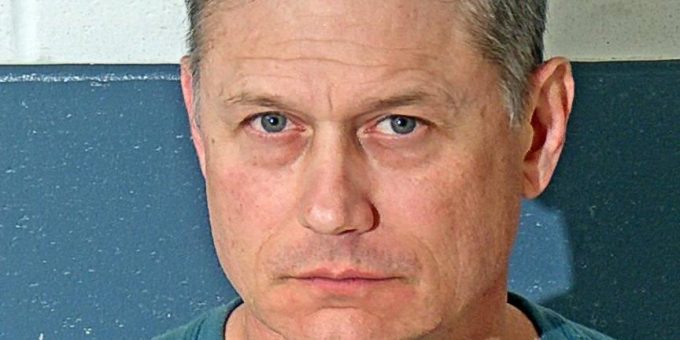 BEDFORD – An Oklahoma man was arrested Tuesday on a warrant for residential entry and criminal mischief stemming from an incident during the early morning hours of July 4, 2017.

According to a probable cause affidavit, 47-year-old Scott Hale is accused of kicking in a woman’s apartment door and entering her apartment along with another female.

The woman was not home when the crime occurred. Nothing was missing from the apartment.

Hale told Bedford Police detectives during a later interview that he and the woman had run off a man who had kicked in the door.

However witnesses in the building reported Hale was the man who kicked in the door.