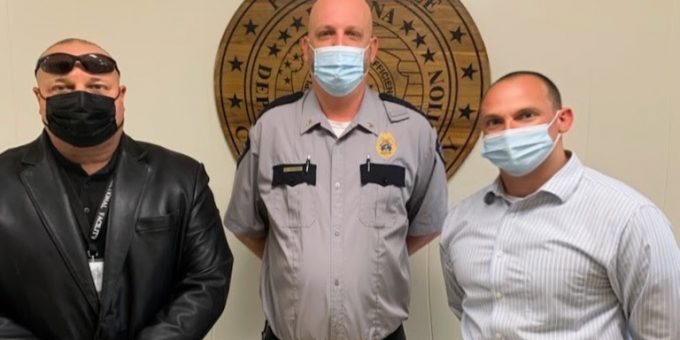 Sears began his career with the Indiana Department of Correction (IDOC) in February of 2006 as a Correctional Officer. In February of 2016, he promoted to a Correctional Sergeant, and effective April 1, 2021 Sears starts his new role as Correctional Lieutenant. Sears is an active member of the PCF Fire Department, which he joined in 2017. He has completed the Basic Supervisory Course, IDOC Supervisory Training, Firearms Training/Certification, and Quick Response Team. In his spare time, Sears enjoys fishing, hunting, watching sports, and spending time with his children.

Warden Zatecky said, “Sears has demonstrated that he will be a great addition to the ranks at PCF due to his experience(s) in the Facility. Deputy Warden Mike Rains stated, “I look forward to working with Lt. Sears in his new capacity as Lieutenant! I believe that he will bring some fresh ideas and understanding in his new role as.”