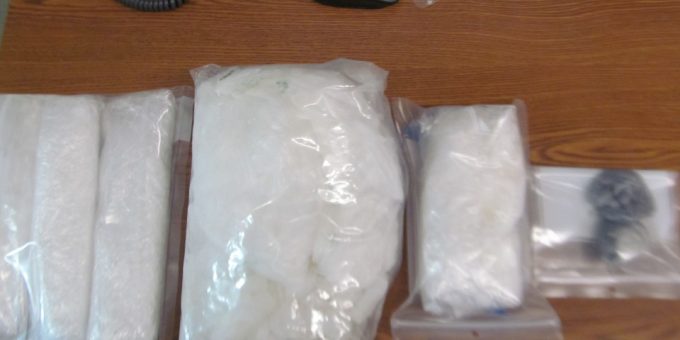 Police seized a quarter million dollars worth of meth.

“This is the largest drug investigation in the history of the sheriff’s office and the police. This has not happened before in this county,” said Bartholomew County Sheriff Matthew Myers.

The three-year operation, which was dubbed “Operation Columbus Day,” resulted in 36 people being indicted on federal charges along with another 23 charged by the county prosecutor.

The case dates back to 2018 when police intercepted multiple packages of drugs being mailed from California to a Columbus home on Westenedge Drive.

According to court records, Jorge Chavez and the Chavez family used the post office and other means to import drugs to Seymour and Columbus.

As one of the alleged ring leaders, Jorge Chavez was arrested, convicted, and sentenced to more than 22 years behind bars.

Because the investigation has gone on for a couple of years, 25 suspects have already been convicted and sentenced in federal court.