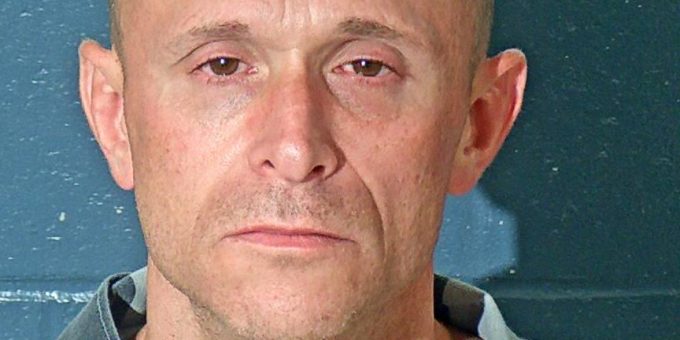 Now Judge John Plummer III will hold a bench trial to decide if the charge should be enhanced to a Level 5 felony and if Afanador is guilty of being a habitual offender.

The trial is being live-streamed at this link.

Afanador was arrested on August 6, 2020, by Lawrence County Sheriff’s Department Sgt. Lonnie Johnson after he was called to a home 8850 block of State Road 158 after a report of a suspicious vehicle in a driveway and someone knocking on the caller’s door.

Sgt. Johnson found Afanador exiting the driveway in a 2003 Chevrolet Malibu that had been reported stolen from the parking lot of Brawley Group on College Mall Road in Bloomington on August 4, 2020.

During the arrest, 44-year-old Afanador repeatedly told the officer he had borrowed the vehicle from a woman named Tabitha Carpenter.

The once gold vehicle was partially painted white.