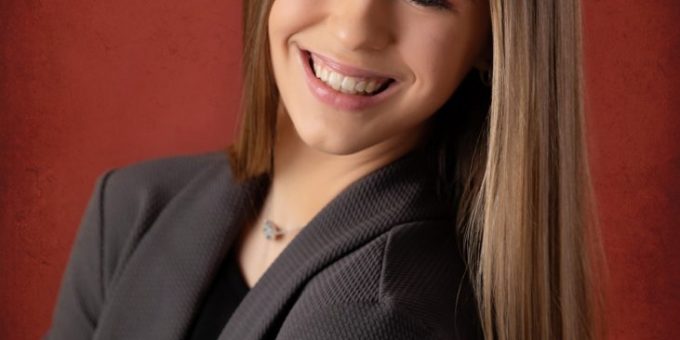 May, a co-author of House Resolution 12, said: “Rising Stars” are high school seniors who demonstrate leadership in their schools and communities and receive a $2,100 scholarship. Landstrom was 1 of 21 Indiana students selected for the scholarship.

“Emma has been instrumental in teaching life skills to kids and instilling in them a passion for learning at the Boys & Girls Club of Lawrence County,” May said. “As an active leader at her school and volunteer in our community, Emma’s ambition is a testament to her character.”

At Bedford North Lawrence High School, Landstrom is a member of the Art and Pep clubs, as well as the Beta Club, which nurtures academic achievement, character, leadership and service in youth. She also volunteers as a bell ringer for the Salvation Army at Christmas.