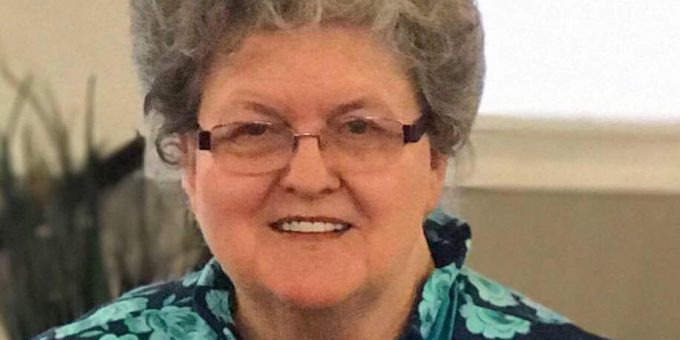 Born in 1938 in Knightstown, IN, she was the daughter of Albert Monroe Maynard and Susan (Napier) Maynard Pierce. Nila married Chester Lee Troxell on November 25, 1954. Two infants preceded them in death, Chester Lee Troxell II and Jess Monroe Troxell. Chester proceeded her in death on July 18, 1991. She married Bishop Elliott Perry on September 19, 2000, and he preceded her in death on December 20, 2020.

She was a minister’s wife, a homemaker, and volunteered many hours playing and singing music at Stonebridge Health Campus. She loved to sew, play games, practice her organ skills and sing to the glory of the Lord. She was a member of Guide Pointe Church in Bedford, IN.

Memorial contributions can be made in Nila’s memory to the JC’s Christian Academy Playground Fund.

Local arrangements have been entrusted to Ferguson-Lee Chapel of Thorne-George Family Funeral Homes in Bedford.