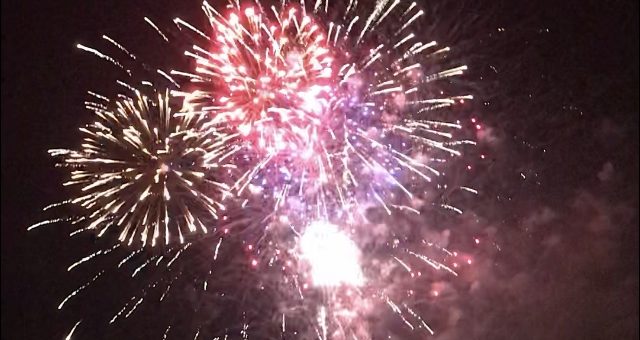 Mayor Craig advised city council members that the Fourth of July Fireworks are planned at Wilson Park this year.

“The event worked well last year, Bedford Police Department only had to have two police officers at the event last year. From all indications the location worked well for us,” said Mayor Craig.

The city will be seeking donations for this year’s firework display.

City council members Dan Bortner and Brad Bough expressed their appreciation both for having the event on the Fourth of July and the location.

“We have had our fireworks at this location before, and has always worked well for us, and I am thrilled,” said Dan Bortner Bedford City Council member.

Bedford City Council member Brad Bough asked the mayor what the city was doing in regards to the traffic situation on 16th Street by Starbucks Coffee Company.

Mayor Craig advised the City of Bedford, Indiana Department of Transportation and Starbucks Company is working on a solution to the problem.

City council member Ryan Griffith stated that vehicles were eight deep in the turn lane trying to get into the parking area of the business. The mayor stated he will keep them updated on the situation.

The Red Brick renovation project is expected to move forward after the Bedford Parks Board vote on the lone bid for the project Tuesday evening. Pritchett Brothers Construction was the only bid submitted for the renovation of the Red Brick following a fire in January 2020.

Dan Bortner also advised the mayor regarding concerns of residents on Crawford Drive in regards to speed and high volume of traffic. The street gives access to the water company on Crawford Drive.

“This is a public street and we cannot do anything about motorists using the street,” said Bortner.

Mayor Craig says the city can use traffic counts and monitor speed to see if the speed is a factor in the area.

Councilman Ryan Griffith asked Bedford Police Chief about enforcing parking on sidewalks within the city. Griffith observed students walking to school who had to walk in the street after the sidewalks were obstructed by vehicles parked on the sidewalk one morning last week.

Vehicles are not allowed to park on a sidewalk and driver’s of the parked cars are subject to a fine by city ordinance.