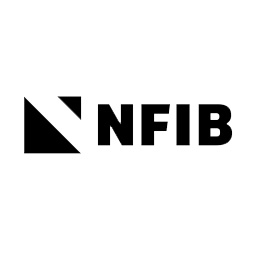 INDIANAPOLIS – According to NFIB’s monthly jobs report, 56 percent of small business owners reported hiring or trying to hire in February, up five points from January. A net 18 percent of owners reported they are planning to create new jobs in the next three months.

“Finally! A ray of sunshine in what has been for so many, a season of despair. Small businesses have suffered so much in the last year that I am pleased to deliver a little good news for once. Let us hope the positive momentum continues,” said NFIB State Director in Indiana, Barbara Quandt.

Small businesses increased employment by 0.34 workers per firm on average over the past few months, following good readings in December and January. Forty percent of owners reported job openings they could not fill in the current period, up seven points from last month.

Small business owners continue to have difficulty finding qualified employees. Ninety-one percent of those trying to hire reported few or no “qualified” applicants for their open positions, up five points in February. Twenty-six percent of owners reported few qualified applicants for their open positions (unchanged) and 25 percent reported none (up five points).

In the construction industry, 51 percent of the job openings are for skilled workers, up seven points from January’s reading. Sixty-one percent of firms reported few or no qualified workers and 35 percent cited the shortage of qualified labor as their top business problem.