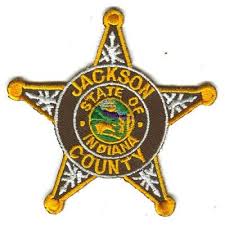 MEDORA – Officers with the Jackson County Sheriff’s Department continue to investigate the theft of cash and other electronic items from a Medora apartment.

The apartment is the home to three semipro basketball players of the Southern Indiana Timberjacks.

Officers were called to Medora High School on South George Street to investigate the incident at 6:30 p.m.

Three players who play their home games in the school gymnasium said someone took a key to their apartment during the team’s home opener against the Pendleton Legends.

The players told police the individual that took the key, would have taken it from their personal belongings that were located in the locker room.

Police say based upon interviews with the three players and video of the incident, a suspect does exist.

That suspect is not a resident of Jackson County. Local police say they are confident the police, that serve within the area where the suspect resides, will make an arrest in the case.