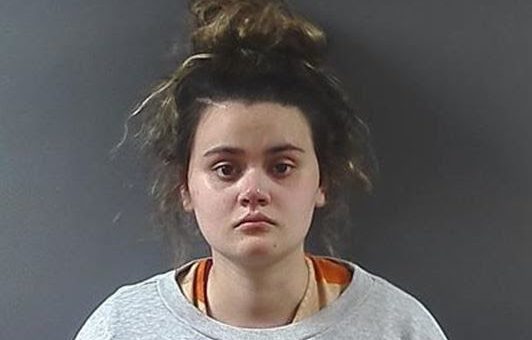 POSEY CO. – Wednesday morning a Cicero woman was arrested after an Indiana State Trooper stopped her for speeding on I-64 near the 17-mile marker.

The trooper said the driver of the 2015 Chevrolet, 22-year-old Alexis Turner showed signs of being impaired and failed field sobriety tests.

During the traffic stop, ISP K-9 Boomer alerted troopers to drugs in the vehicle.

Troopers determined Turner was under the influence of marijuana.

She was arrested on charges of possession of marijuana and operating a vehicle under the influence.

Assisting at the scene were ISP Senior Trooper Finney and Trooper Lee.