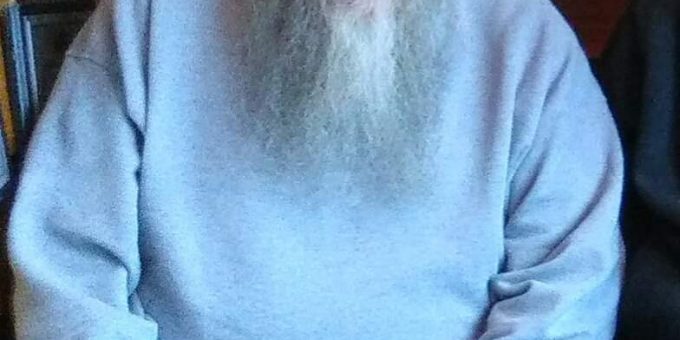 Born January 30, 1945, in Martinsville, he was the son of Clifford Ermal and Betty (Wilson) Foddrill. He married Rita Fox on August 13, 1962, and she survives. He was a billboard installer for Negley Outdoor Signs.

He was preceded in death by his parents and a brother, Sam Foddrill.

In lieu of flowers, the family requests memorial contributions are made to Lawrence County Cancer Patient Services.