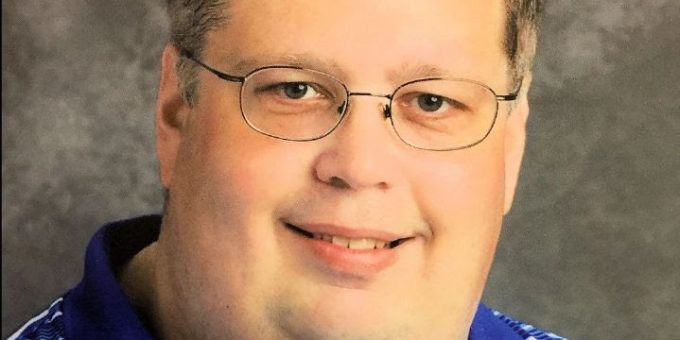 (BLOOMINGTON) – Congratulations to Neil Rapp, a chemistry teacher at Bloomington High School South, who was named the recipient of the 2021 Carole Perry Educator of the Year Award.

This award is given to an individual who has made an outstanding contribution to educating and advancing youth in amateur radio.

It was first awarded in 2018 to its namesake, Carole Perry, call sign WB2MGP, in honor of her work as an educator teaching students about ham radio.

Neil has been an educational professional for more than 28 years. He is also the school’s Amateur Radio Club sponsor and has introduced 3600 students and parents to amateur radio through his involvement in the organization.

Among his many achievements as an educator, he was able to send an experiment involving protein crystallization to the International Space Center. He also mentored the 2013 Newsline Young Ham of the Year and ARRL Goldfarb scholarship recipient – Padraig Lysandrou call sign KC9UUS.

Neil became a licensed amateur radio operator at the age of 5 and now holds an extra class radio license. He was the world’s youngest operator.

He is the host and founder of the amateur radio podcast Ham Talk Live!