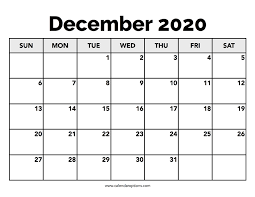 (BEDFORD) – In December 2020, Lawrence County Independent Schools was approved to operate as a charter school, Indiana State Police began an investigation after skeletal remains were found in Orleans, a Bloomington man was arrested after he stabbed his mother to death and injured his father, Brent Comer was named Mitchell Community Schools Superintendent, and Governor Holcomb extended the public health emergency for another 30 days.

In December 2020,  Lawrence County Independent Schools was approved to operate as a charter school.

The new charter school will open on June 30, 2021, and is authorized to continue to operate for five years.

A Bloomington man was arrested after he allegedly stabbed his mother to death and injured his father.

Matthew Warren is facing charges of murder and battery.

Matthew, who suffers from schizophrenia, had been living with his parents since the fall of 2019 after he was released from a psychiatric hospital.

The remains were found Sunday, November 29th by a man who was walking in the area.

The identity of the remains have not been determined at this time.

This was the ninth renewal of the public health emergency which was first issued on March 6, 2020.

The emergency extension will expire on December 31.

The Mitchell Community School board hired Brent Comer as the next Superintendent of the school corporation.

He replaced Dr. Mike Wilcox after he resigned from the position.