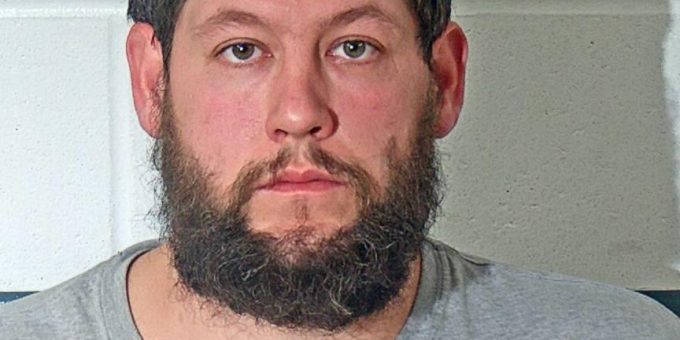 (BEDFORD) – A Mitchell man was arrested on a warrant after police say he injured a child.

The injuries were discovered by the child’s mother.

Smith told police he was disciplining his child for misbehaving after the child threw a snow globe at a sibling. Smith asked the child to say they were sorry. The child refused so he spanked the child.

But investigators say Smith spanked the child too hard, leaving bruising. Police say the bruises were 1 to 2 inches wide and covered the child’s entire buttocks from left to right.

Smith told police he has been going to counseling to help control his anger management issues. He also checked himself into a hospital to have a psychiatric evaluation completed early this year.

The information was forwarded to the Lawrence County Prosecutor’s Office. A warrant was issued for Smith’s arrest.