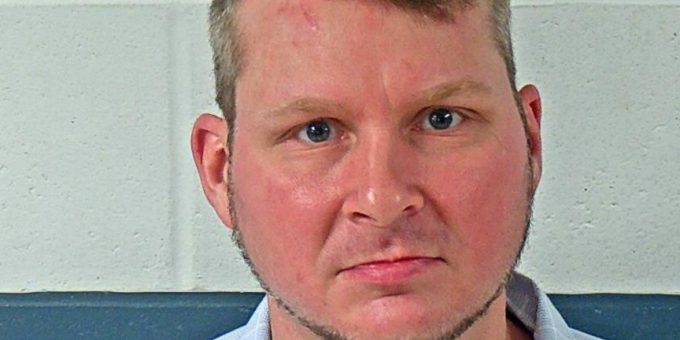 (BEDFORD) – A Mitchell man was arrested on a warrant after police say he violated a protective order.

Police arrested 41-year-old Dustin Sneed, of Mitchell, on a charge of invasion of privacy.

According to a probable cause affidavit, on November 1, 2020, a woman went to the Lawrence County Sheriff’s Department to report that her soon-to-be ex-husband had been attempting to contact her by telephone. She had previously blocked his number. Sneed told police he did call the female but not to harass her but to ask her about their upcoming court hearing. He told police he knew about the protective order but said he didn’t think calling her would be “a big deal”.