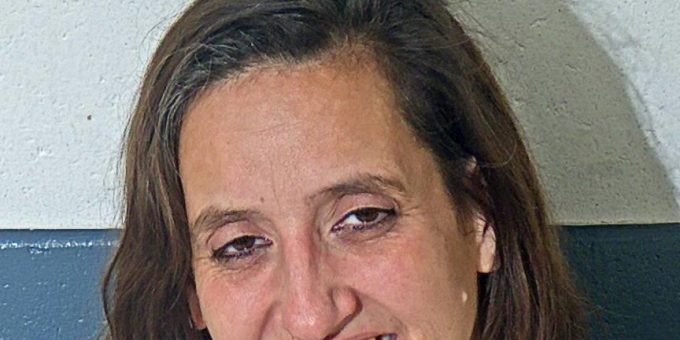 (BEDFORD) – Bedford Police officers were requested to the 1400 block of 13th Street after a report of a possible intoxicated female not wearing pants and yelling in the alley.

“Officers arrived and spoke with 43-year-old Shannon Rishforth who could not tell them where she was at and showed all signs of intoxication,” said Chief Terry Moore. “While placing handcuffs on Rishforth she began fighting with officers and refused to lower her voice which was causing a disturbance.”

She was arrested on charges of public intoxication, disorderly conduct, and resisting arrest.