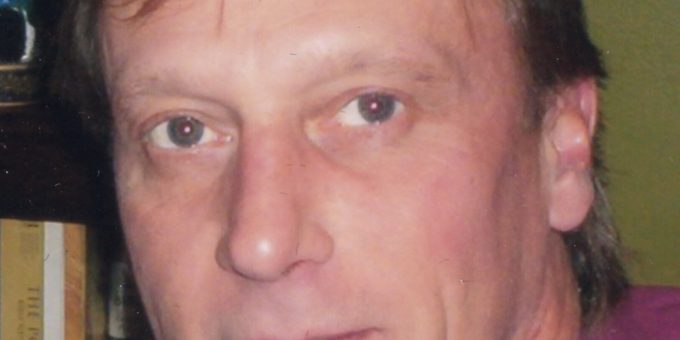 Jay D. Combs, 59, of Springville, died on Monday, November 16, 2020 at his residence following a lengthy illness.

Born on June 29, 1961, he was the son of Dale Combs and Patti (Crawford) Combs Mapes. He married Vicki Lintz in April of 2014 and she survives. Jay was a graduate of Bedford-North Lawrence High School with the class of 1979. He was employed by the North Lawrence Community Schools and was a veteran of the U.S. Army.

Jay had a variety of exotic animals that he raised and would take to parades, following in the footsteps of his dad, Dale.

Jay was preceded in death by his parents, Dale and Patti; his step-father, William (Bill) Mapes; and a step daughter, Dusti Neff.

Funeral services for Jay D. Combs will be Friday, November 20, 2020 at 7 p.m. at the Ferguson-Lee Chapel of Thorne-George Family Funeral Homes with Military Honors by the Honor Guard of Gillen Post 33 of the American Legion. Cremation will follow. Friends may call from 3 p.m. until 7 p.m. on Friday at Ferguson-Lee.

In lieu of flowers, memorial contributions can be made in Jay’s memory to the White River Humane Society.