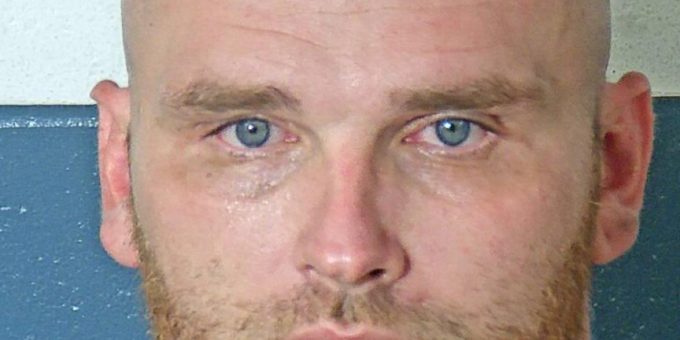 (BEDFORD) – An Ellettsville man was arrested Tuesday after the Bedford Police Department received a report of a possible intoxicated driver.

Webster told police he was attempting to use his GPS and he should have stopped to do that.

The officer noted that Webster’s eyes were red, glassy and bloodshot, and his speech was slurred. As Webster exited the vehicle he was staggering.

Webster told police he had not consumed any alcohol or any illegal drugs, but he was prescribed Methadone and took his last dose that morning.

Webster failed a sobriety test and he was arrested.

Stone City Collision then arrived on the scene to tow Webster’s vehicle. During an inventory of the vehicle police found two used syringes in the middle console and a black cardboard box near the gear shift that contained more marijuana.