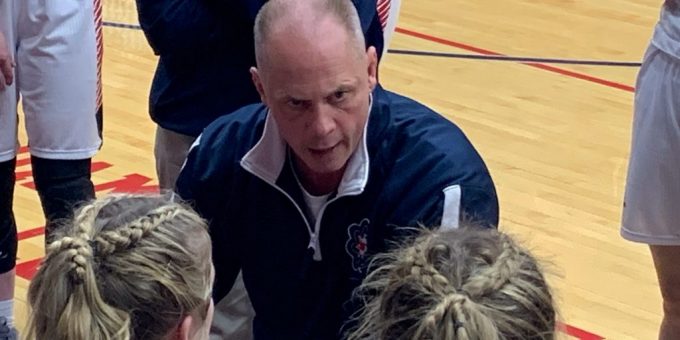 BEDFORD – Bedford North Lawrence is ranked No.7 in the Indiana Coaches of Girls Sports Association Class 4A preseason poll.

Lawrence North, the defending state champion and a winner over the Stars in the semistate, tops the poll, followed by Homestead, Penn, Crown Point, Carmel, Fishers, BNL, North Central, Brownsburg and Center Grove.

BNL is also No.8 in the preseason Indiana Basketball Coaches Association poll, which does not divide by class.

The Stars will host Lanesville on Saturday. Tickets will be available at the door.