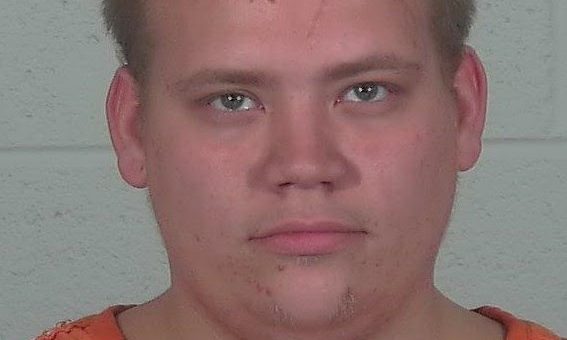 During the course of the traffic stop investigation, Trooper Youple developed probable cause for a search of the vehicle. This search revealed a large amount of suspected marijuana, marijuana edibles, and drug paraphernalia.

The driver of the vehicle, 22-year-old Austin Alan Gaiski, of Angola, was placed under arrest and transported to the Steuben County Jail, where he was booked into custody on several drug related charges including dealing marijuana, and possession of marijuana.