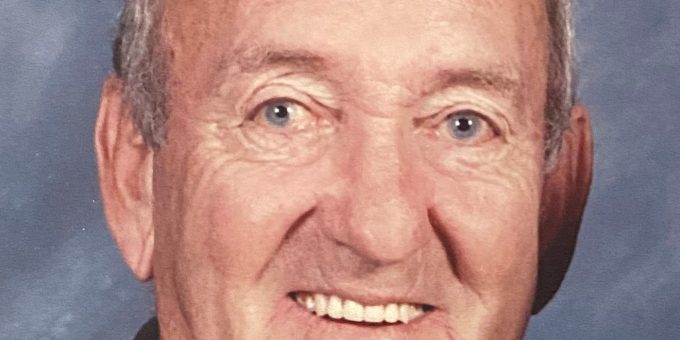 Carl was born on October 14, 1931 in Lawrence County, IN to Charlie and Violet (Pierce) Fields. He graduated from Fayetteville High School. He was joined in marriage to Marie Cobb on February 2, 1951 in Avoca, IN.

He was active in church and served as Church Secretary-Treasurer, Sunday School Superintendent, song leader, and board member. Carl and Marie were founding members of Cornerstone Worship Center in Bedford, IN and Bethel Family Worship Center in Indianapolis, IN.

Carol enjoyed golf, yard work, and traveling in his motor home with the love of his life, his wife Marie.

He was preceded in death by his parents, two brothers (Charles Jr and Cecil), a sister (Maggie Fisher), and one son-in-law (Roger Dowd).

Carl was loved and respected by many people. One long-time friend spoke for many when he said, “…I appreciate his great life; he is one of my heroes.

Services will be held at Day & Carter Mortuary, at 1133 Lincoln Avenue, in Bedford, IN 47421. Visitation will begin at 12 p.m. with services at 2 p.m. with Rev. Carl David Fields officiating. Burial will follow immediately at Hilltop Cemetary.