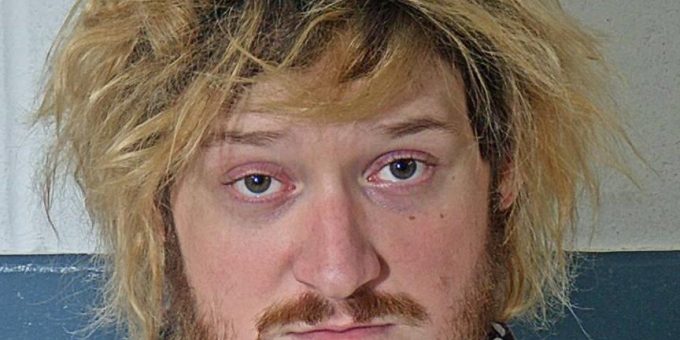 (BEDFORD) – A Bedford man was arrested Thursday morning after police found him as a passenger in a vehicle during a traffic stop at Fifth and Q streets.

Police arrested 27-year-old Joshua Hill, on a charge of invasion of privacy.

According to Bedford Police Chief Terry Moore, Hill was a passenger in a vehicle, but the other passenger in the vehicle had an active protective order against Hill therefore he was arrested.