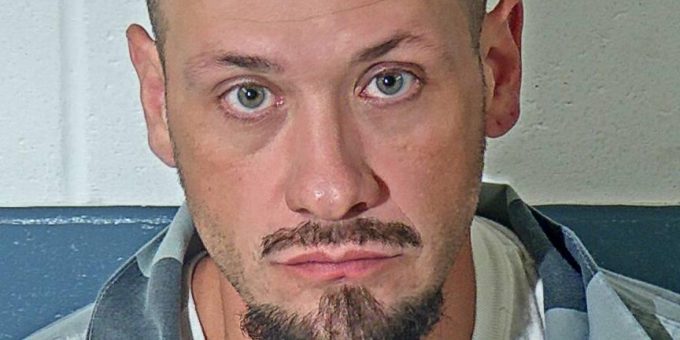 (BEDFORD) – A Owensburg man was sentenced today to five years in jail after pleading guilty to being a habitual traffic offender for life in Lawrence County Superior Court I.

Judge John Plummer III sentenced 41-year-old Joshua Craig to five years in prison. He was given credit for 87 days served.

On November 26, 2018, Lawrence County Sheriff’s Department deputies responded to an accident with injuries in the 1160 block of Harrodsburg Road between Wells Lane and Sieboldt Quarry Road at 5:23 p.m.

An infant and female were trapped inside the vehicle.

Craig told police he was running late for an AA meeting and had never driven on this road before. He stated he ran off the roadway and hit the tree and the car flipped on its side.

The female passenger told police she didn’t realize Craig was intoxicated. The female was not injured and neither was her infant daughter.

Police then determined Craig was a habitual traffic offender.