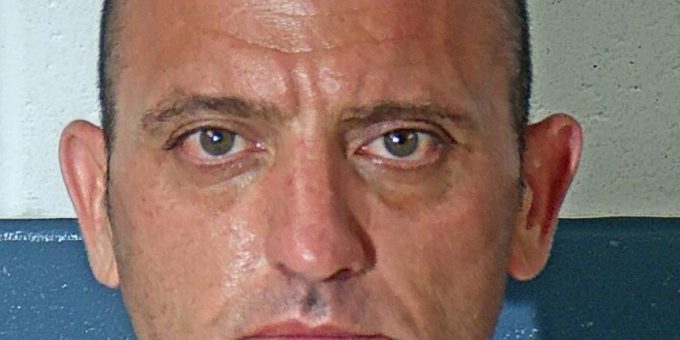 (BEDFORD) – A Bedford man was sentenced to five and a half years in prison on two cases of dealing meth in Lawrence County.

Tillette was on house arrest on June 26, 2019 when a Lawrence County Probation Department officer received information that Tillette was dealing drugs from his home in the 460 block of Mystic Lake Road.

Officers went to the house and located more than 7.3 grams of meth, scales, several syringes, and baggies to package the drug.

Then on August 26, 2020, Indiana State Police received information that Tillette was transporting meth from Indianapolis to Lawrence County to sell. Officers spotted Tillette driving a vehicle on State Road 37 near Bedford. After witnessing Tillette making several traffic violations he was stopped.

Police later recovered a plastic bag with 7 grams of meth in it that was thrown out of the window just before the traffic stop.