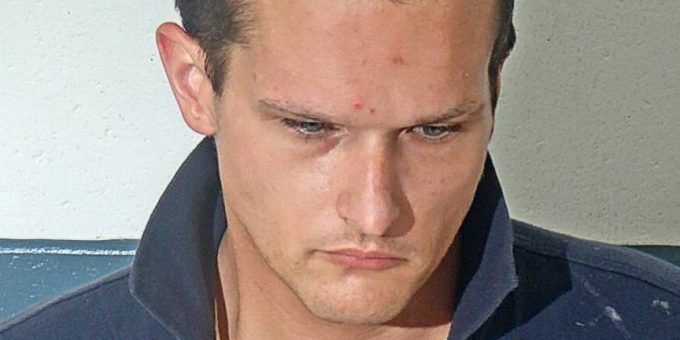 (BEDFORD) – A Bedford man was arrested on drug charges after a Bedford Police officer stopped him because the had no visible registration plate.

When police stopped they found Ryenolds standing beside the vehicle with the car door open.

The officer told Reynolds he needed to mount his license plate in the proper position on the vehicle and not in the back window.