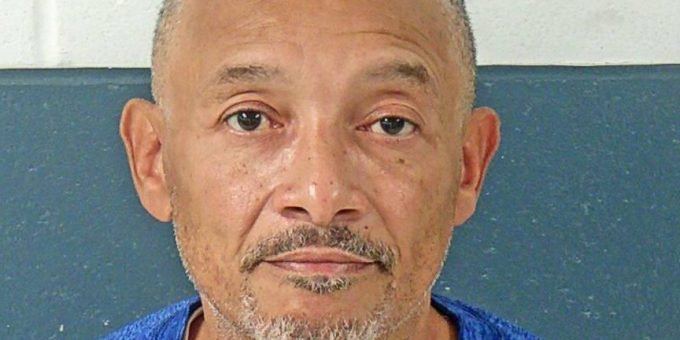 (BEDFORD) – An Indianapolis man was arrested Sunday after Bedford Police were called to the 1700 block of Q Street reporting a battery involving a minor.

Witnesses told officers 55-year-old Darron Richardson was upset with a 10-year-old who was playing video games when he wanted the boy to carve a pumpkin.

The boy and witnesses told police Richardson pinned him by the neck against a fence making it hard for the boy to breathe.

Police arrested Richardson on charges of strangulation, domestic battery on a person less than 14, and criminal confinement.