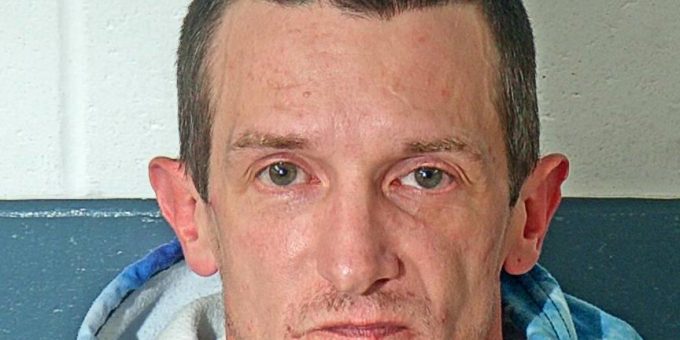 (BEDFORD) – A Bedford man was arrested early this morning after a Bedford Police officer found him riding a bicycle in the middle of J Street near 13th Street.

The officers stopped 40-year-old Jeremie True for having no lights on the bicycle.

“While True was attempting to retrieve his identification from his backpack officers could smell the odor of marijuana,” said Chief Terry Moore. “Officers also located a glass smoking device with a substance that tested positive for meth.”