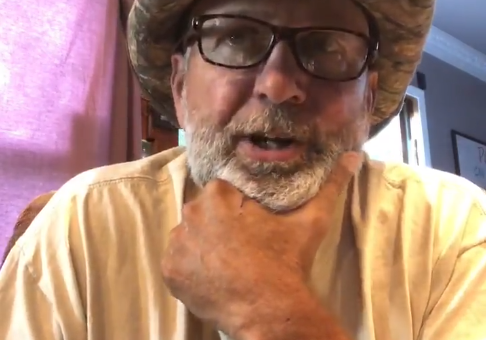 Stark was seen about 11:15 a.m. Wednesday driving his truck at a high rate of speed north on Indiana Highway 160 near Charlestown, according to one witness’s report to the Office of the Attorney General.

On Wednesday, a judge issued a warrant following Stark’s defiance of a court order that he tell authorities the location of animals missing from the Charlestown property of the nonprofit corporation he directs, Wildlife in Need (WIN).

Attorney General Hill and his staff have been working this month with Indianapolis Zoo officials and law enforcement to ensure that more than 150 animals are removed from WIN’s Southern Indiana properties.

Anyone who spots Stark is asked to contact local law enforcement.