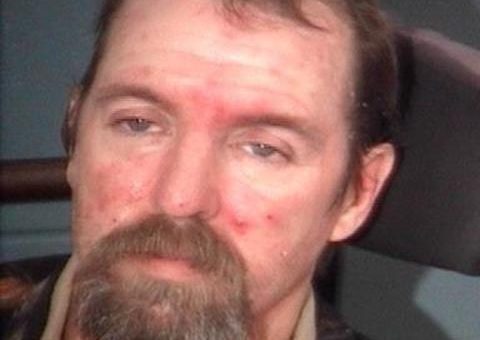 (BEDFORD) – A jury of six men and eight women began to hear testimony Thursday morning in the child molestation case of the State of Indiana versus Brent Goodman.

Deputy Prosecutor’s Allision Chopra and Jeremy Weddle are prosecuting the case for the State of Indiana and Defense Attorney’s Dave Shircliff and Denise Turner are representing the defendant Brent Goodman.

Deputy Prosecutor Allison Chopra told the jury in opening statements that the child was a “perfect victim” meaning the boy who was a foster child had been moved in and out of foster homes since he was two.

The crime was not reported until the victim told his step-sister, who then told boy’s father. The father contacted authorities about the abuse that occurred between June 2016 until August 2017.

Defense Attorney Dave Shircliff told jurors during the opening statement if there are two reasonable interpretations of events then the jurors must rule in favor of the defendant. Shircliff implied the crime was not possible because of Goodman’s limited use of his hands and arms due to paralysis in addition to round the clock care Goodman receives from home health care workers and nurses.

The first person to testify was the victim. His testimony continued throughout the morning until mid-afternoon.

Indiana State Police Detectives Brad Stille and Patrick Deckard testified about how the evidence was retrieved from the cell phone and the methods used to extract that data.

The jury is expected to begin deliberations later this afternoon.

He alleged Goodman made him watch pornography and said Goodman touched him in a sexual manner and took nude photographs of the boy with his cellphone. The boy said Goodman also showed him nude pictures of other boys on Goodman’s cell phone.