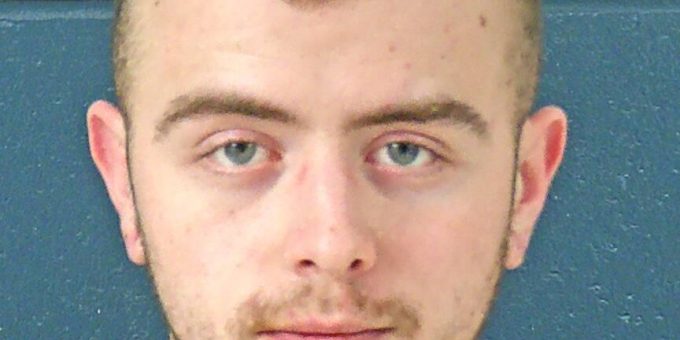 (BEDFORD) – A Mitchell man was sentenced to the Indiana Department of Correction after he pleaded guilty to a felony change of burglary in a negotiated plea deal in Superior Court I Wednesday.

“Mr. Chastain has demonstrated a pattern of troublesome behavior and has been given several opportunities to change his life by both the State and the Court, the only option that is left for Chastain is a sentence in DOC with a Court recommendation of the rehabilitated while incarcerated program,” said Prosecutor Sam Arp. “This will hopefully give Mr. Chastain the tools that he needs to be successful in his adult life.”

Chastain was arrested after he stole more than $3,000 in jewelry belonging to his grandfather in May 2019.

Indiana State Police arrested 21-year-old Ardian Chastain on warrants charging him with theft, burglary, operating a vehicle while intoxicated on a controlled substance and warrants for failure to appear and petition to revoke probation.

On February 18, 2019 at 9:26 a.m., police received a call reporting an accident with injuries south of the Holiday Drive-In on State Road 37.