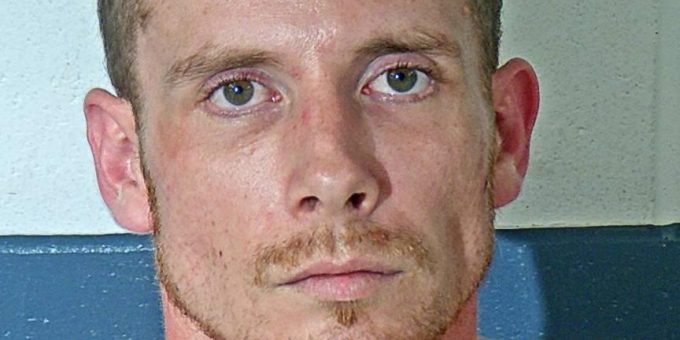 (BEDFORD) – A French Lick man was arrested after a Bedford Police officer witnessed him making a traffic violation at 18th and M streets Tuesday afternoon.

The officer stopped the driver identified as 33-year-old Sean Collier.

“While speaking with Collier he gave a confusing story about who the vehicle belonged to,” said Chief Terry Moore. “After running the vehicle registration through the state BMV it returned stolen out of Crawford County.”

“During the vehicle inventory paraphernalia and methamphetamine was located,” added Chief Moore.