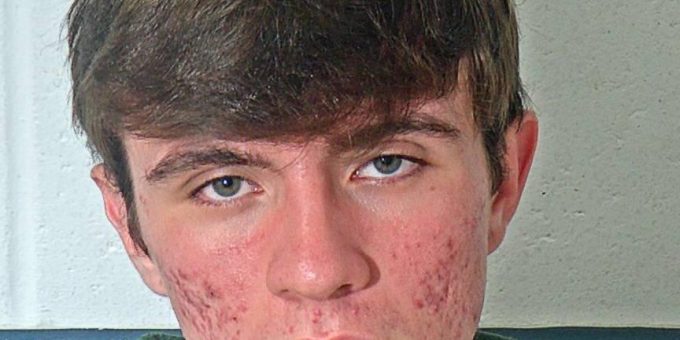 (BEDFORD) – A Bedford teen was arrested after Bedford Police officers were requested to a home in the 1700 block of 25th Street Tuesday night after a report of juveniles receiving alcoholic beverages.

Officers met with the female caller who told police two of her children received alcoholic beverages from an adult male.

“While speaking to the juveniles, 18-year-old Shawn Deaton admitted to where the alcohol came from,” said Chief Terry Moore. “The teens were given a portable breath test and Deaton was positive for alcohol and arrested.”

Deaton is facing a charge of a minor in possession of alcohol.