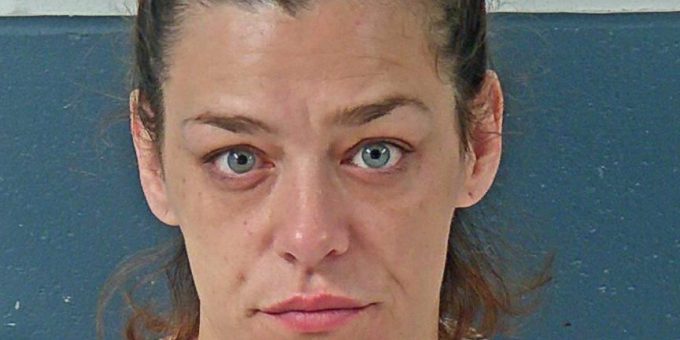 (BEDFORD) – A Bedford woman was arrested Tuesday on a warrant after she allegedly stole items from Walmart on July 27th.

According to Chief Terry Moore, on July 27th a Walmart loss prevention employee reported that she had evidence that Asbury had skip scanned items.

Detectives followed up with Asbury who denied the thefts.

The information was forwarded to the Lawrence County Prosecutor’s Office and a warrant was issued for Asbury’s arrest.