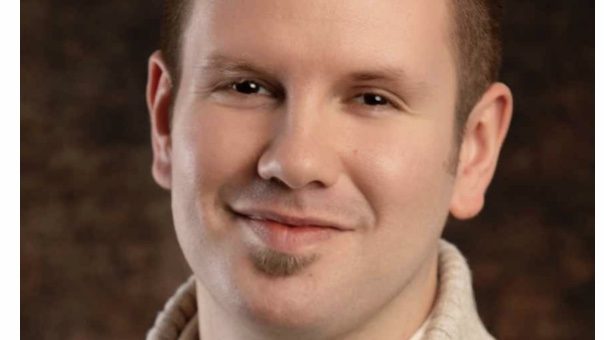 Myers has accepted a new position at the German American Bank in Bedford as Financial Manager for both branches.

Myers started with the Bedford Chamber of Commerce in December 2017.

Myers was born and raised in Bedford, graduating from Bedford North Lawrence High School in 2009. He attended the University of Southern Indiana and earned a Bachelor’s degree in Public Relations & Advertising.

He moved back to Bedford with his wife, Ariel and their four children.

Meyers is also a member of the Bedford Lions Club, Bedford First Church of God, and serves on the Board of Directors for the United Way of South Central Indiana, Live Well Lawrence County, Purdue Extension, and Bedford Revitalization Inc.

“I have had the great privilege of serving members in this role in the past three years,” concluded Myers.