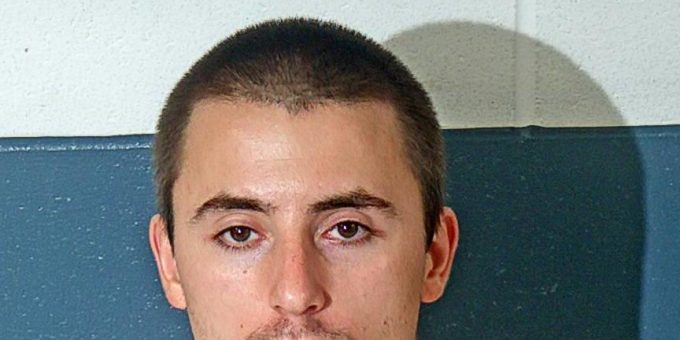 (BEDFORD) – A Bedford man was arrested Saturday night on a warrant related to an incident on Saturday, July 18th when a man reported the theft of two wheels and tires taken from his four-wheeler.

Police attempted to contact Schofield but he would not respond to police.

The information was forwarded to the Lawrence County Prosecutor’s Office and a warrant was issued for Schofield’s arrest.