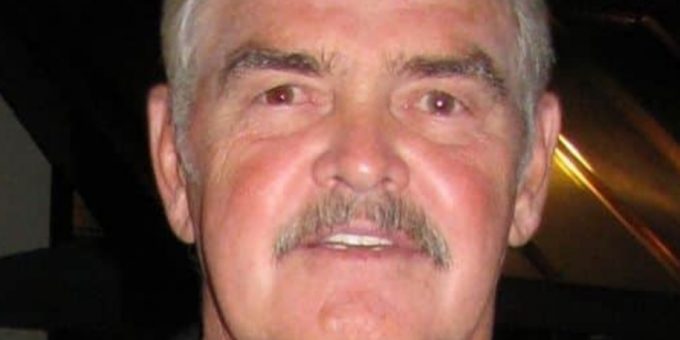 Army serving during the Vietnam War.

He was known as a Prankster, Treasure Hunter, Papaw,Handyman, Woodworker, and some referred to him as “The Mayor of Park Avenue”. He was the original “American Picker”. Dale was always available to help a
neighbor, or a friend. He loved playing on the floor with his grandchildren.

Funeral services will be conducted at 3 p.m. on Sunday, August 2 in the Elmwood Chapel of the Day & Carter Mortuary with Pastor Lee Brown officiating. Military rites will follow, accorded by members of Gillen Post #33 American Legion. Visitation will be from 1 p.m. until the hour of service on Sunday, August 2 at the Day & Carter Mortuary. Due to COVID-19 masks are required.

The family asks that friends consider memorial contributions be made to Honor Flight North East Indiana.