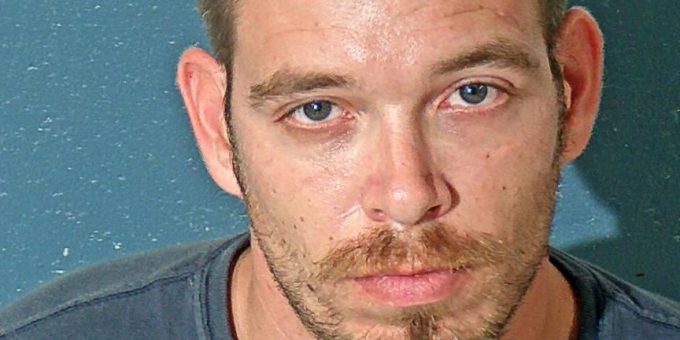 (MITCHELL) – A Mitchell man was arrested Tuesday night after a Mitchell Police officer stopped his vehicle for not wearing his seatbelt.

Police arrested 33-year-old Shawn East on charges of driving while driver’s license suspended with a prior conviction, possession of meth and drug paraphernalia, and two warrants.

According to a probable cause affidavit, an officer stopped East’s white Pontiac minivan on Curry Street.

The officer then asked East to exit the vehicle.

During an inventory of the vehicle, police found a multicolored fabric pouch that contained smoking devices referred to a “chicken bones.” Inside those devices was a white powder substance that tested positive for meth. Police also found $70 in a small pouch.