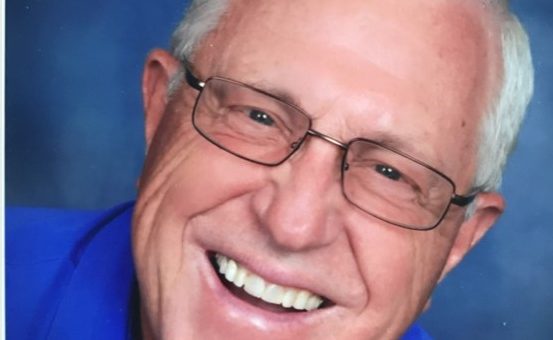 There will be a private visitation and funeral at Calvary Lutheran Church with Pastor Gary Zakian officiating. A private burial will be held at Green Hill Cemetery.

Gary graduated from The General Motors Institute class of 1968 in Flint, MI. He worked at Central Foundry, Danville and GM Powertrain, Bedford for a total of 42 years and 3 months. He retired as a Senior Engineer in 2005. Gary was a member of Calvary Lutheran Church where he served on the Board of Trustees and as a Deacon.

Gary loved any kind of sports and was an avid Fighting Illini, Bears, and White Sox fan. He spent many hours helping coach his Granddaughters’ Fastpitch Softball Team and watching his grandson play football and basketball. Gary cherished his grandchildren and never missed their school events.

Gary was preceded in death by his parents, Claude and Dorothy Wrather, one brother, Ronald Wrather, and one grandchild, Emily Rosemarie Wrather.

Memorials in Gary’s memory can be made to Calvary Lutheran Church, Children’s Heart Association, and Lawrence County Community Foundation.