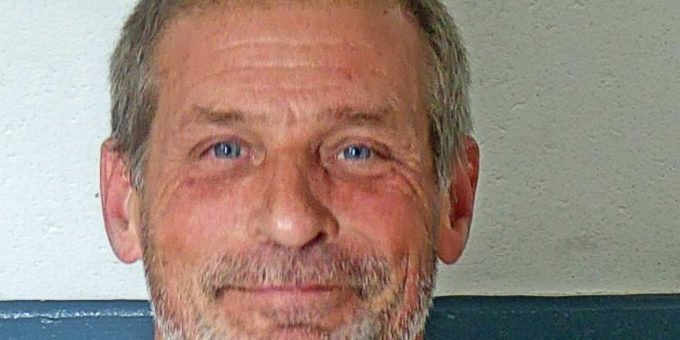 (BEDFORD) – Bedford Police arrested 50-year-old Kenneth Lamontagne Tuesday night after a warrant was issued for his arrest on charges of domestic battery, cultivating marijuana, possession of marijuana, and possession of drug paraphernalia.

According to a probable cause affidavit, on June 19 at 6:05 p.m. Bedford Police officers were called to a home in the 610 block of W Street after a report of a domestic fight.

When police arrived they spoke to a female that said her boyfriend, Kenneth Lamontagne, had physically picked her up and threw her out of the residence and locked the door behind her.

Lamontagne would not answer the door when police knocked.

The female told police that Lamontagne was probably at the rear of the residence smoking marijuana.

When police went to the rear of the home they could smell the odor of raw marijuana and found 4 marijuana plants growing in the rear of home.

Lamontagne had fled the home before police arrived.

The woman attempted to go back inside the home, however, all exterior doors were locked.

Officers also located multiple boxes of ammunition inside the residence, but found no firearm.